three of a kind

Welcome and thanks for visiting the Three Of Kind Website!!  Let's start with a little history:  ​

THREE OF A KIND is a three piece band that plays music from the 50's to today with all types of genre such as Rock, Country, and Pop.  All three musicians sing and they have great harmonies enabling them to perform songs by artists such as The Eagles, Brooks and Dunn, and Bruno Mars.  But it takes a long time to develop a band such as this, and the history of THREE OF A KIND starts many years ago...........in a different band.......far far away!
Jimi McGee and Ron Taddeo began performing together in 1971. Jimi had already been playing drums with his brother and sister-in-law, in a band called "THE BUGS". They were the premier local band of the 60's to early 70's, appearing on TV and on stage with some recording artists like,  PETER AND GORDON.  They also had a #1 song on the local billboard charts.  Ron was performing with high school friends, and appeared on stage with artists like THE KINGSMEN, and LITTLE PEGGY MARSH.  He continued to perform throughout his college years in Milwaukee.  After he graduated, he returned to Natick where he formed a 9 piece showband and began to play full-time in the Boston-Cape Cod area.  Somehow, Ron got to audition for the "BUGS", and against Jimi's wishes, he was hired!  The Bugs continued for another dozen years playing up to 50 weeks a year!

Ladies and gentlemen, I present to you......The Bugs! 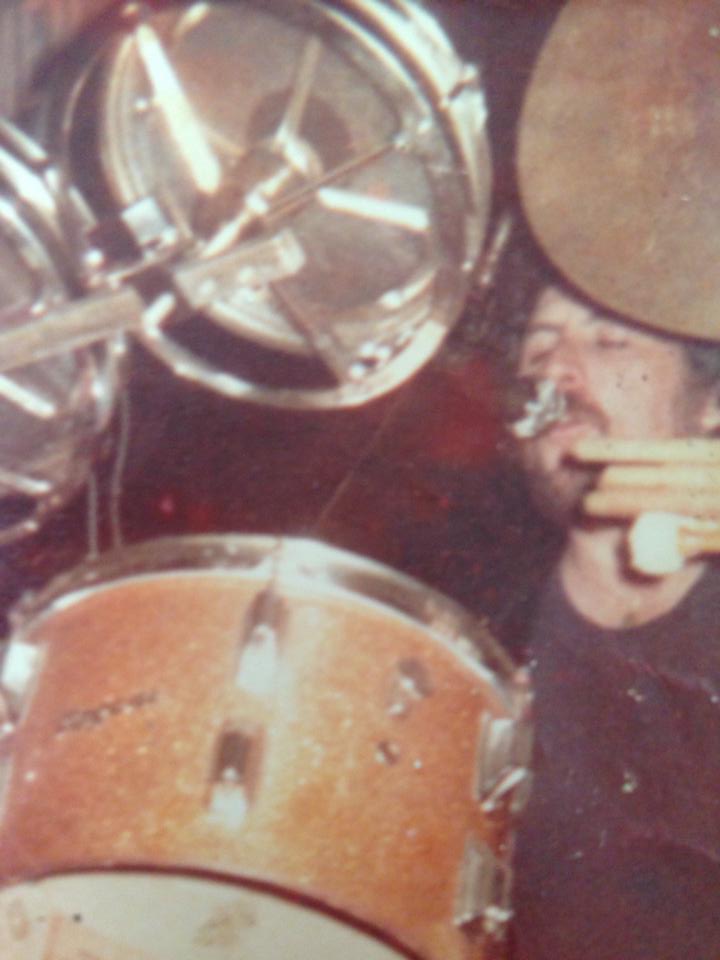 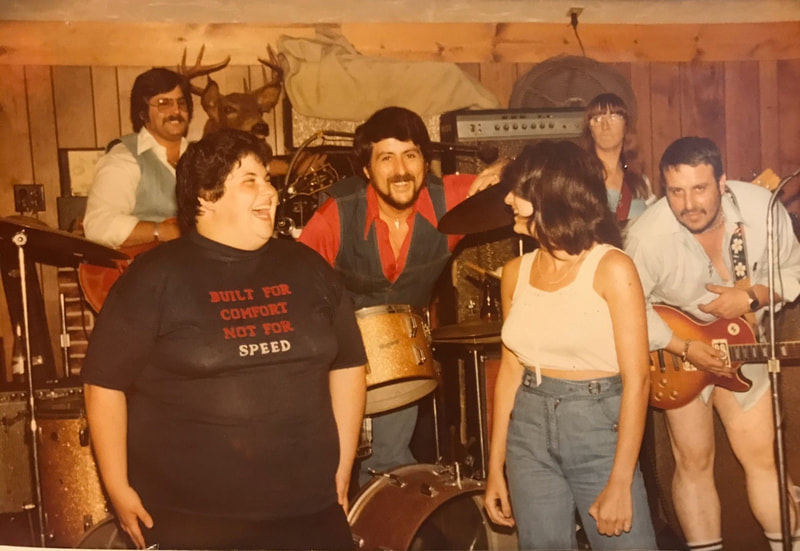 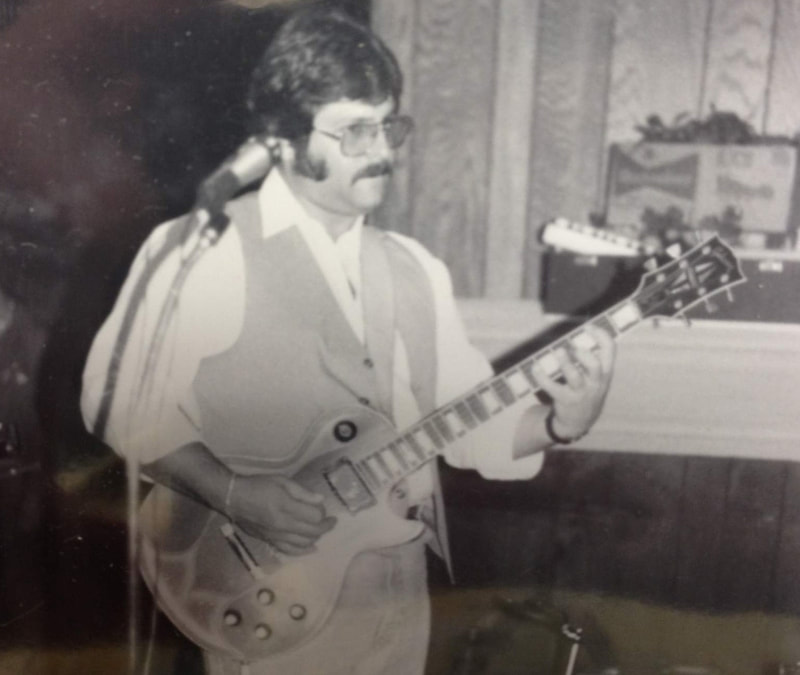 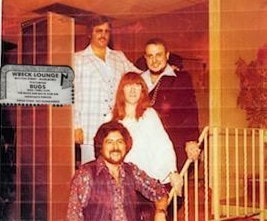 ​Jimi and Ron broke away from The Bugs and reformed as The Summer Street Band.  They continued playing in the metro-west area for another 20+ years.  During that time Ron and Jimi needed a bassist...in stepped Mark Sabin.  Mark was only 20 years old, a new breed of bassist with plenty of talent and stage presence.  His "youthful appearance" and energy was a true "sparkplug" and brought the very best out of The Summer Street Band.  Over the years many musicians came and left, Mark even left at one point.  But the bond between Ron and Jimi proved to be a foundation that could not be broken.

Ladies and gentlemen, I present to you....The Summer Street Band! 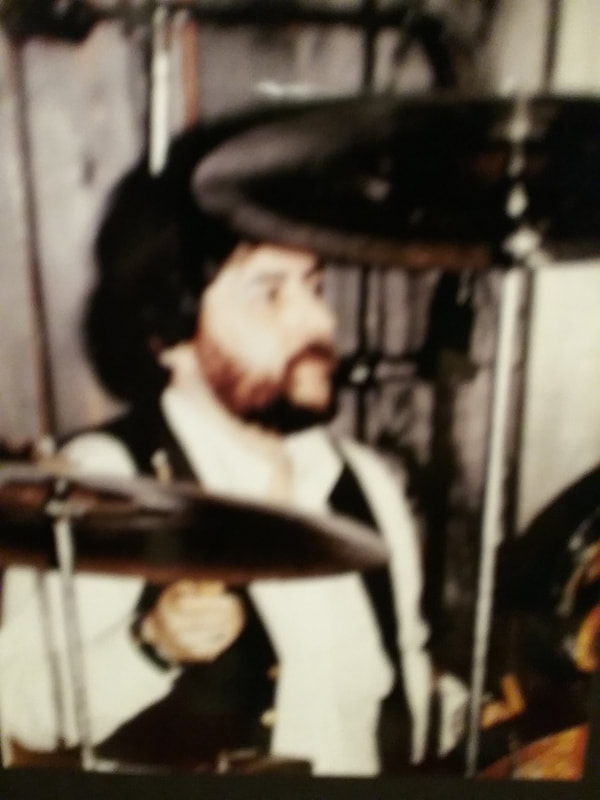 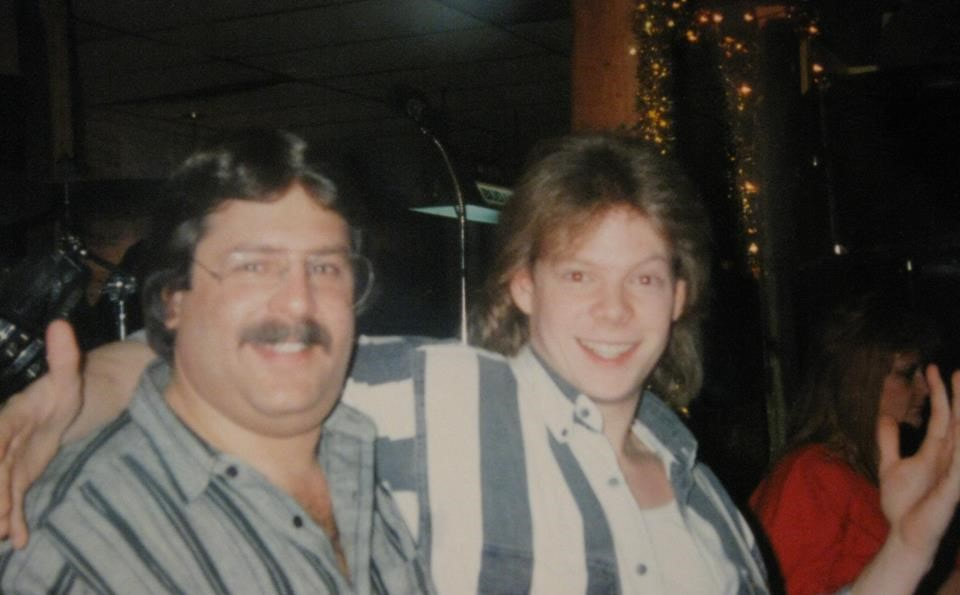 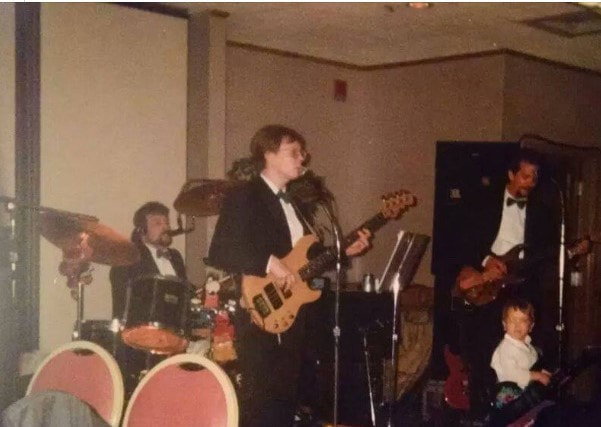 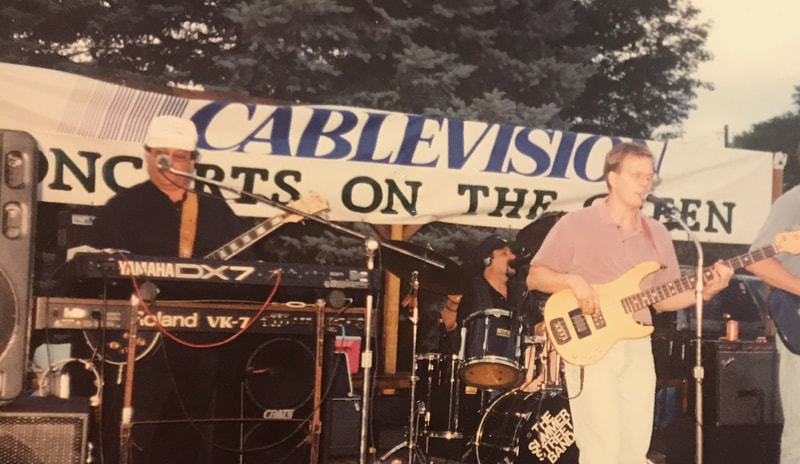 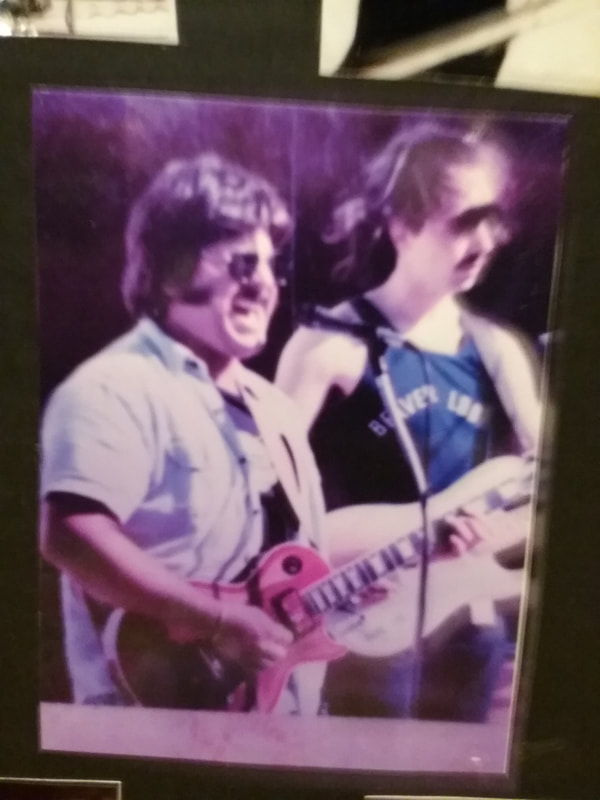 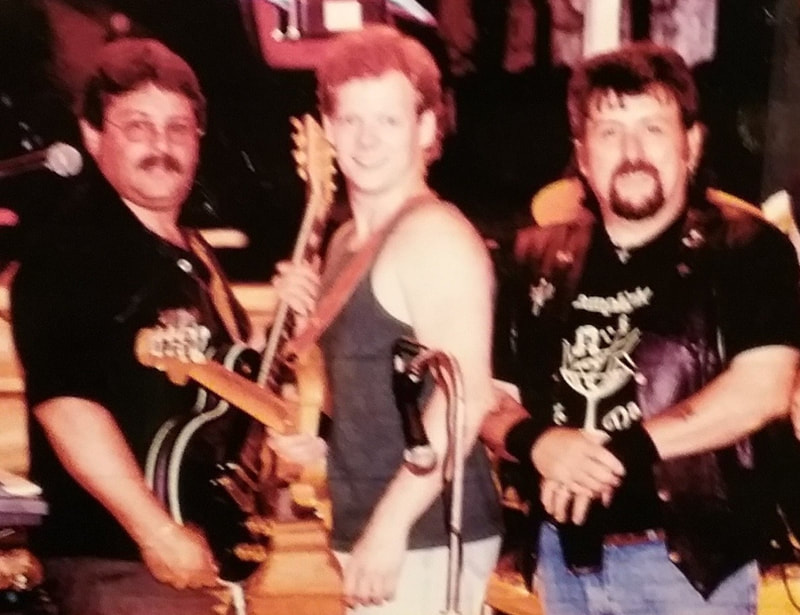 Eventually The Summer Street Band did finally end.  But Jimi and Ron decided to start over and recreate themselves.  They started a three piece band called THREE OF A KIND!  (maybe you have heard of them)  But were again in need of a bassist...and as they say "timing is everything"...Mark Sabin to the rescue once again!!  Ron, Jimi and Mark have now been playing as THREE OF A KIND for almost 10 years and their bond could not be stronger!  Their music is upbeat and fun with lots of audience inter-action.  They are not sure who has more fun at their shows, them or the audience.  THREE OF A KIND thanks you for reading this history and if you have made it to the end .....then that's it!  You are now part of the family!  Hope to see you at a show soon! ​